MANCHESTER, NH – JUNE, 2016: After more than 1$ million in renovations, the Michael Briggs Community Center in Manchester, NH, recently reopened in May. Named after Officer Michael Briggs, who was killed in the line of duty in 2006, the community center provides more than 8,600 inner-city youth in less than a mile’s distance from the building, an environment filled with athletic programs. It also gives the children a place to build a positive relationship with Manchester’s police officers. 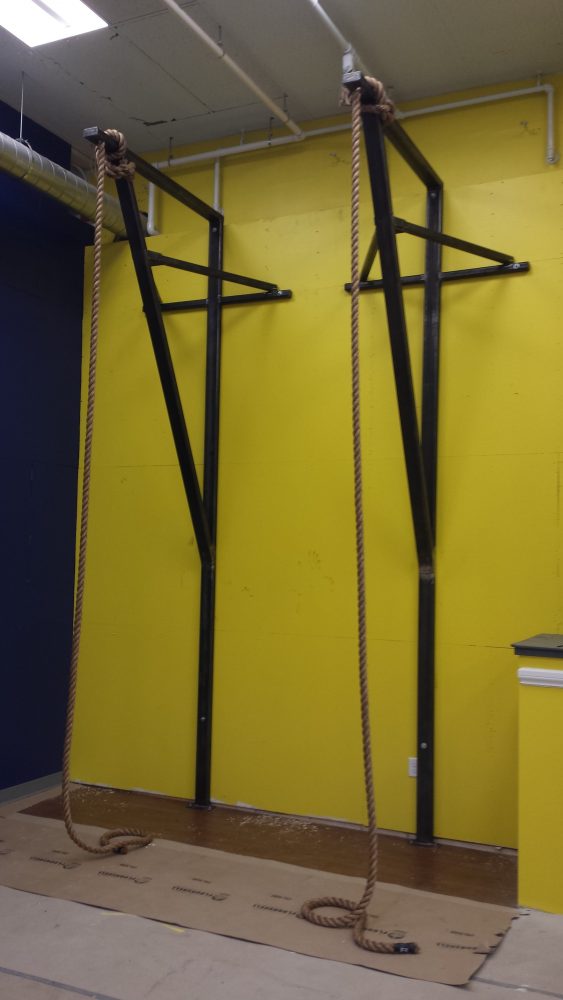 Improvements to the center included everything from a new computer room and kitchen to a boxing gym and workout room. Macy joined together with several local businesses to help this worthy cause. By designing, fabricating and installing a climbing rope structure at Manchester’s Officer Michael Briggs Community Center, Macy hopes to help in the mission to make the center a place where the city’s youth can find a place to connect with their community and grow into successful, happy, and productive citizens.

Learn more about the Michael Briggs Community Center by visiting the Manchester Police Athletic League website or by stopping in at 409 Beech St., Manchester, NH.